To help promote her thrilling serial novels, Sherry is doing this guest post to share with fellow booklovers.
All about Sherry Soule!

Sherry Soule lives with her family and one very spoiled black cat in the San Francisco Bay Area. She is the popular author of the acclaimed YA series, Spellbound and the bestselling paranormal romance novel, Immortal Eclipse.
Sherry writes thrilling tales of romance and suspense, often mingled with a dash of the mystical and a splash of trendy fashion.
Aside from writing, she enjoys reading poetry, online shopping, digging through flea markets, and exploring old cemeteries and Victorian mansions. She is a major shopaholic and bookaholic, with an epic flair for fashion. Her love of literature began when she was a young girl and it has continued throughout her life.
Sherry’s life changed dramatically when she lost her job in 2009 and was out of work for almost two years. To keep from falling into a hopeless depression, she turned back to her first love—writing fiction. Getting her stories published has been a long journey for Sherry, who decided to go the Indie publishing route after several traditional publishers turned down one of her first manuscripts. Editors and agents loved the storyline, but didn't think it fit the needs of the current market.
Discouraged, but convinced that there was a readership for her work, Sherry published her first novel with a small press and began intensely marketing it on the Internet. Her debut YA novel, BEAUTIFULLY BROKEN was published by Moonlight Publishing. To her delight and surprise, the novel was praised and loved by book reviewers and readers everywhere.
Sherry writes women’s fiction (urban fantasy and paranormal romance) set in fictional places within Northern California that feature passionate, independent female characters and sexy Alpha males. Her stories are mostly character driven, and include romantic elements, but no graphic sex or explicit gore. Sherry’s protagonists are imperfect and flawed, yet are clever enough to overcome adversity in heartfelt, gut-wrenching ways in every storyline.
Her debut novel, “Beautifully Broken” was nominated for Best Paranormal Romance in the 2011 by The Romance Reviews (TRR). Her adult PNR novel, “Immortal Eclipse” is a *TOP PICK* by Night Owl Romance Reviews and the Paranormal Romance Guild Review. 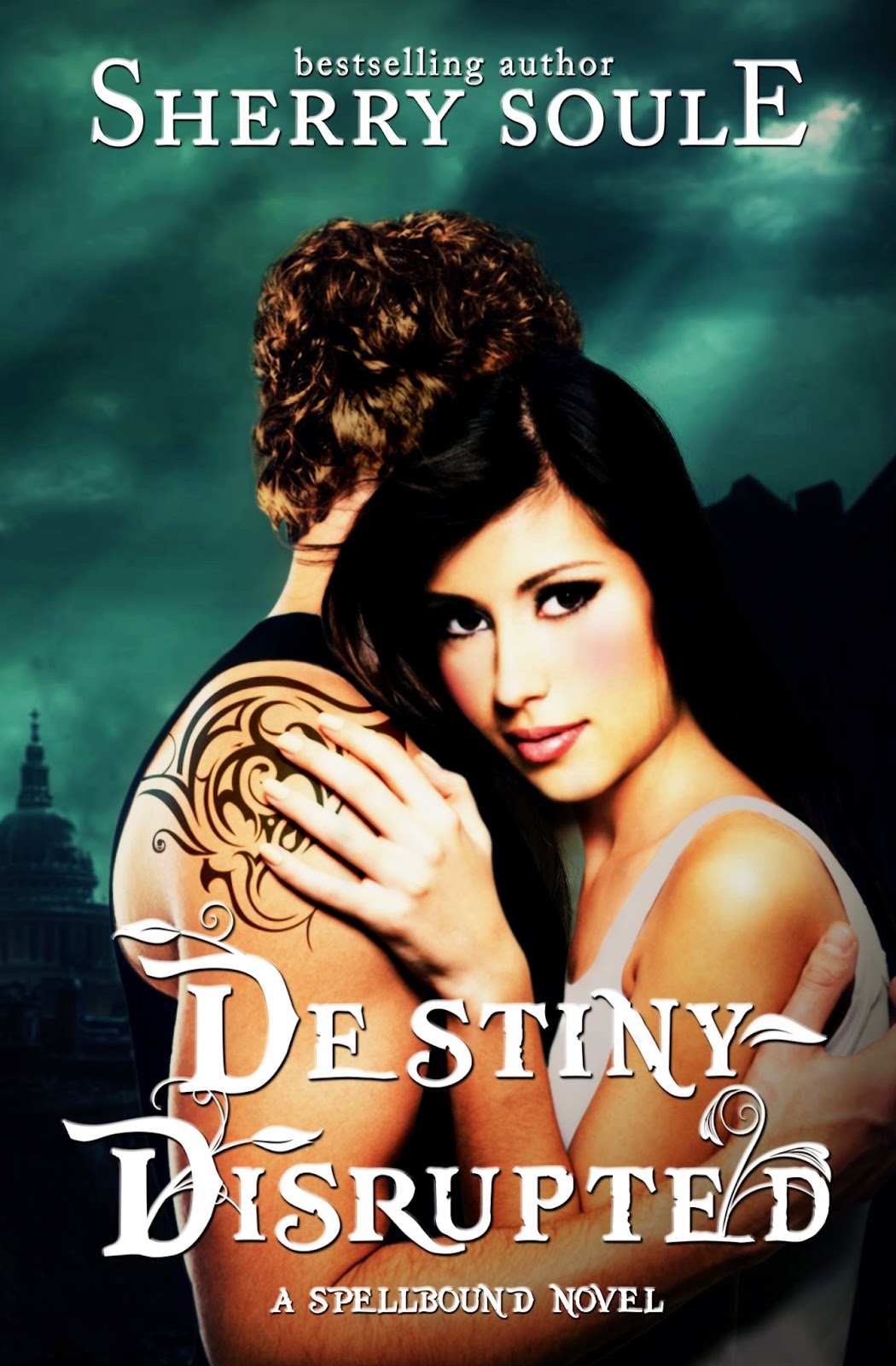