Lately I have been reviewing Vivian Arend's hot Takhini Wolves series, as well as one of her Thompson & Sons series. I have enjoyed them very much and think that Vivian is an amazing writer with some top notch ideas. It helps that she has a great sense of humour. I recently asked Vivian how she got started in writing and this was her answer:

I started writing because a friend wanted company during a month-long writing challenge (Nanowrimo) — I've shared that information before. What I don't know if I've mentioned is that I really didn't have a story to write. What I did have was a bunch of notes from our trip down the Yukon River.

You see, we had moved out of the Yukon a few months earlier, and one of the last things we did was this epic canoe trip. We put our house on the market, loaded up two vehicles and then spent the day on the road. My husband and a friend shuttled our camper to Dawson City while I sat on the bank of the Yukon River just outside Carmacks with our ten and twelve-year-old children, and waited for my husband to get back. By the time he arrived it was nearly 6 PM, and we jumped into our two canoes that were piled high with gear, and headed down river.

For the next ten days we were on the river, camping on small islands to avoid the bears, enjoying temperatures well above 30C, and nearly endless days because it was the middle of June. It was a glorious adventure, and when we got off the water in Dawson City we felt as if we'd experienced a bit of history.

We then headed up the Dempster Highway toward Inuvik, camping out at the Tombstone Mountains. And that's when happened. All of the pictures that were on the camera were destroyed… The picture card was reformatted, leaving the only memories of the trip in our heads and the notes that I had taken.

So that's what I intended on writing. and I did — only it took me two days, and I still had the rest of the month to get through. So I started a story for my kids, and by the end of the month, I'd fallen in love with writing. And the rest is history!

What a great story, Vivian and thank you so much for sharing! We are definitely glad that you enjoy writing so much!

Vivian included these great pics of her trip for us! 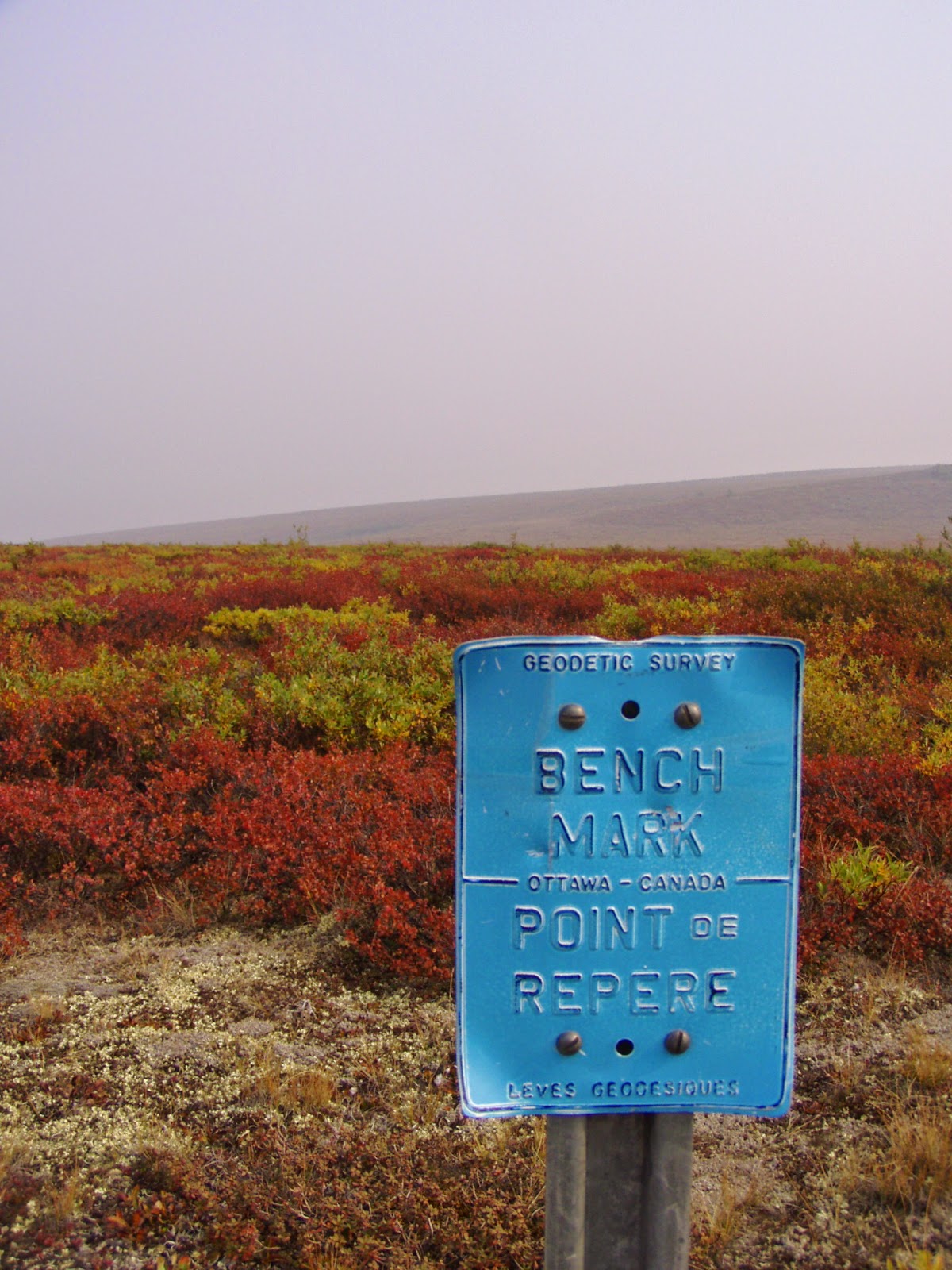